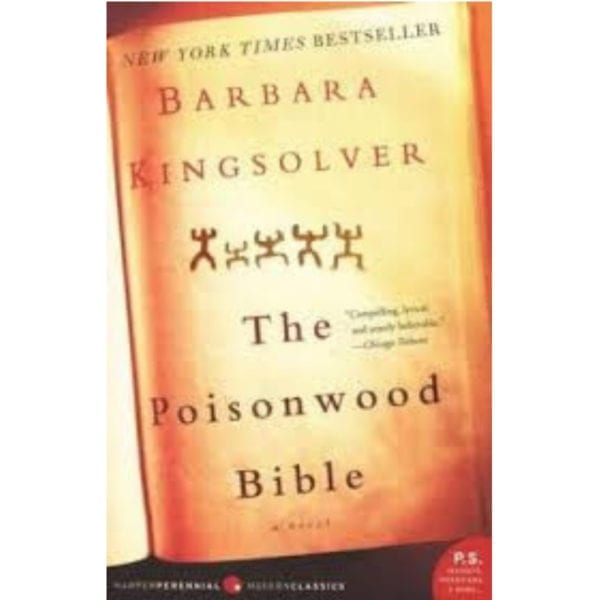 The Poisonwood Bible by Barbara Kingsolver

The Poisonwood Bible is a story told by the wife and four daughters of Nathan Price, a fierce, evangelical Baptist who takes his family on a mission to the Belgian Congo in 1959. The carry with them everything they believe they will need from home, but soon find that all of it – from garden seeds to Scripture – is calamitously transformed on African soil. What follows is a suspenseful epic of one family’s tragic undoing and remarkable reconstruction over the course of three decades in postcolonial Africa. The novel is set against one of the most dramatic political chronicles of the twentieth century: the Congo’s fight for independence from Belgium, the murder of its first elected Prime Minister, the CIA coup to install his replacement, and the insidious progress of a world economic order that robs the fledgling African nation of its autonomy. Taking its place alongside the classic works of postcolonial literature, this ambitious novel establishes Kingsolver as one of the most thoughtful and daring and modern writers. 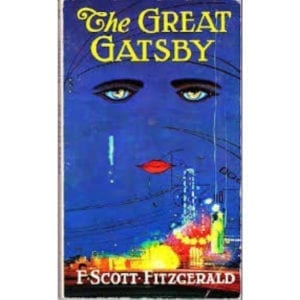 The Great Gatsby captures all the romance and glitter of the Jazz Age in its portrayal of a young man and his tragic search for love and success. It is a rare combination: a literary masterpiece – and one of the most popular novels of our time. 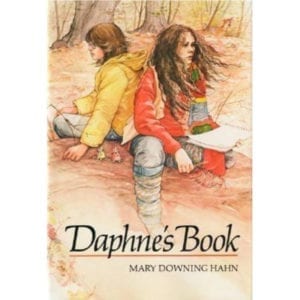 Jessica is beside herself when Mr. O’Brien chooses her to be Daphne’s partner in the seventh grade Write-a-Book contest. All the kids at school think Daphne is strange. She dresses bizarre, mismatched clothes and she never speaks to anyone. Jessica is in for a pleasant surprise, though, when she spends magical afternoons working on the book with Daphne and her little sister, Hope. As their friendship deepens and Jessica begins to see beyond Daphne’s surface, she also comes to discover a tragic secret that Daphne must keep hidden from the world. Jessica promises never to tell anyone. But when the secret becomes a serious threat to Daphne and Hope, Jessica is torn between protecting her friendship with Daphne, and doing what she knows she must do. With warmth, humor, and finely wrought characterizations, Mary Downing Hahn weaves a poignant story that explores the limits of caring and responsibility.