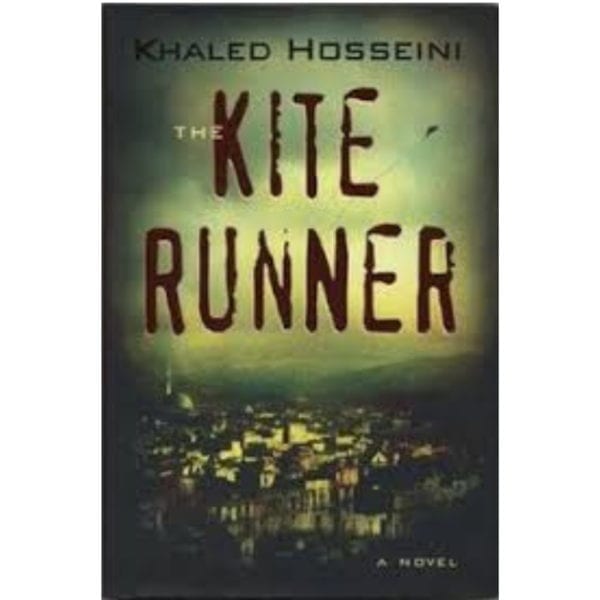 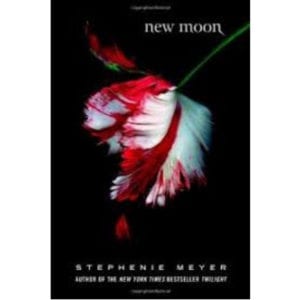 Passionate, riveting and deeply moving, NEW MOON, the compelling sequel to TWILIGHT, irresistibly combines romance and suspense with a supernatural twist. “I knew we were both in mortal danger. Still, in that instant, I felt well. Whole. I could feel my heart racing in my chest, the blood pulsing hot and fast through my veins again. My lungs filled deep with the sweet scent that came off his skin. It was like there had never been any hole in my chest. I was perfect – not healed, but as if there had never been a wound in the first place.”