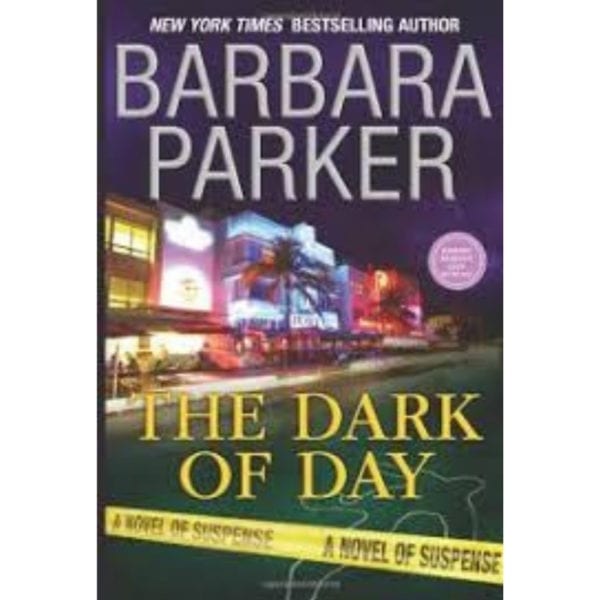 The Dark of Day by Barbara Parker

Barbara Parker introduces one of the most unforgettable female characters in suspense fiction: high-profile Miami defense attorney C. J. Dunn. C J. Dunn is an expert at spinning her clients’ image in the media. She is the perfect lawyer to deflect police interest in Rick Slater, head of security for Bob Shelby, a US congressman from Miami. Slater was seen at a South Beach party with the recently vanished Alana Martin, and in election season, any hint of scandal could doom the congressman’s chances. C. J. has reasons not to like Slater’s boss, but, if she succeeds, friends of the congressman have assured her that they can arrange a spot for her as a legal commentator on a national media outlet. For a woman living alone, with few close friends, a celebrity life does have its appeal. But as the media close in, hounding everyone connected to the case, C. J. finds connections she had never anticipated. When Alana Martin is found dead and C. J.’s investigator implicates Rick Slater, C. J. is slammed between the media and the need to defend a client she no longer trusts. Then he delivers a bombshell: C. J.’s daughter, Traci Willis, the child she gave up for adoption seventeen years before, was a friend of Alana Martin’s. Traci has information that could save Rick Slater but at the same time could reveal a devastating secret that would put C. J.’s career–and even her life–on the line. 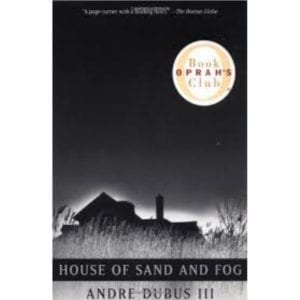 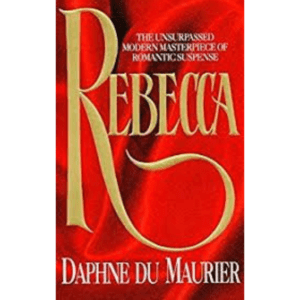 “Last Night I Dreamt I Went To Manderley Again.” So the second Mrs. Maxim de Winter remembered the chilling events that led her down the turning drive past ther beeches, white and naked, to the isolated gray stone manse on the windswept Cornish coast. With a husband she barely knew, the young bride arrived at this immense estate, only to be inexorably drawn into the life of the first Mrs. de Winter, the beautiful Rebecca, dead but never forgotten…her suite of rooms never touched, her clothes ready to be worn, her servant — the sinister Mrs. Danvers — still loyal. And as an eerie presentiment of evil tightened around her heart, the second Mrs. de Winter began her search for the real fate of Rebecca…for the secrets of Manderley.